Ashton on Mersey School aims to provide a stimulating environment that maximises the individual potential and varied abilities and attitudes to learning of our pupils. We aim to provide a broad, balanced, relevant and challenging curriculum. We aim to provide a happy, healthy and safe school taking care to balance the needs of all members of the school community and securing inclusive education for all our pupils.

The School has an excellent behaviour record and expects and sets the very highest standards from all its pupils. On the few occasions where poor behaviour is witnessed the School works quickly with a range of stakeholders to address the issue, ensure any consequences and sanctions are appropriate/fair and works to get the child back into lessons as quickly as possible.

In any circumstances where it becomes necessary to take disciplinary action we follow our behaviour policy for guidance. As part of our disciplinary sanctions there is on occasion a need to employ fixed term exclusion.

Exclusions would normally be used:

The number of days given for the Fixed Term Exclusion is dependent upon the nature of the offence and whether the pupil concerned has incurred previous exclusions or other sanctions.

In more extreme cases the school may issue a permanent exclusion. We follow statutory guidance which sets out reasons why it would normally be inappropriate to reinstate a pupil. These are:

When a decision has been made to permanently exclude a pupil a letter will be sent to parents/carers that will explain the reasons for a permanent exclusion. Again the school will provide work for the pupil but upon the 6th day the pupil becomes the responsibility of the Local Authority and they will ensure appropriate education is provided.

Further information about the exclusion process, including the review and appeal stages can be found at: https://www.trafford.gov.uk/residents/schools/Exclusions-from-school.aspx

Dates for your Diary 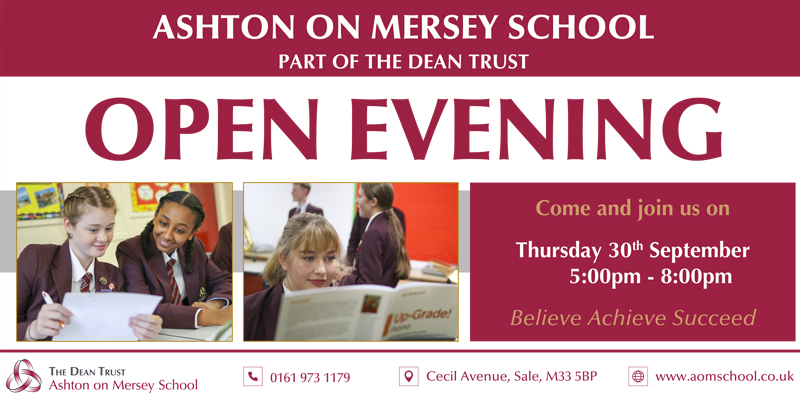